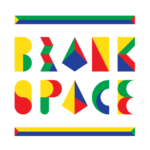 Blank Space is thrilled to announce the winners of Dear Architecture, an ideas competition that challenged designers to explore one of the most important communication tools of all time – the letter.

“Letter-writing is an exercise in exactitude, and a potentially disruptive activity. Historically, well-worded open letters were responsible for revolutions and for the circulation of innovative, game changing ideas,” say Blank Space Founders Matthew Hoffman and Francesca Giuliani.

Participants from over 60 countries around the world answered the design brief, and winners were chosen by a jury that included Fernando Romero, Beatrice Galilee, Diana Balmori and Hani Rashid, among others.

“Harnessing the power of the open letter with vibrance and passion, the winning entries of the Dear Architecture competition tackle some of the toughest issues affecting the architecture profession,” say Hoffman and Giuliani.

“Winners penned compelling letters that tackle, among other things, social exclusion by way of poor urbanism, the underrepresentation of women within the profession, and architecture’s response (or lack thereof) to new environmental concerns such as fracking,” the founders add.

The jury selected three prize winners along with 12 honorable mentions.

First Place goes to Craig L. Wilkins, PhD, RA. Wilkins, a professor at University of Michigan Taubman College, addressed architecture from the perspective of an individual lamenting that Architecture won’t speak to him. In this letter, architects are invited to see beyond the minutiae of their individual work to consider its greater social effects, both intended and unintentional. “Almost 50 years after Whitney Young, the field remains deeply implicated in the Baltimores of the nation. I wanted to remind practitioners, people beyond our immediate circle often think long and hard about what we do. Even if they don’t call it architecture, they’re acutely aware of the things that make their lives better or worse.”
– Craig L. Wilkins

Second Place goes to Vershaé Hite and Brittany Eaker Kirkland, with an interpretation on a sadly too commonplace situation in the profession, that of a woman deciding to end her relationship with architecture because of lack of growth opportunity, pigeonholing, and terrible work-life balance. Data from the AIA 2014 Firm Survey says that while female architecture grads are almost 50% of the total, only 20% are practitioners and 17% are partners or principals. “Having recently discussed the role of women in architecture, this competition gave us the opportunity to tell an au courant story drawn from a collage of varied circumstances. We wanted to highlight significant issues by presenting lived experiences in relation to statistical data. Our hope is that this letter will incite and amplify meaningful dialogues between men and women in architecture firms across the country, and aid in encouraging an eventual demographic transformation within the profession.”
– Vershaé Hite and Brittany Eaker Kirkland

Third Place goes to Lewis Williams, with a reflection on irresponsible energy practices and the socio-economic prosperity of areas involved. Williams compares the fracking boom to a new gold rush, and one causing irreversible damage not only to the American landscape but the built environment as well. In a twist, the letter outlines an inventive architectural solution to create pre-fab housing on rail lines. “I hope this submission generates a larger discussion about the impact of industry on communities and the architectural consequences of modern boom towns built around hydraulic fracturing. I want to make the often unnoticed migration of these communities visible through architecture, as well as transform our perception of railways from a historically industrial symbol into a network for social response.”
– Lewis Williams

The winning entries, along with the honorable mentions and other notable submissions, will be featured in Blank Space’s third book, titled Dear Architecture. With a cover designed by Irena Gajic, the book is expected to ship in December, and copies are available for pre-order at a discounted price of $15 here. 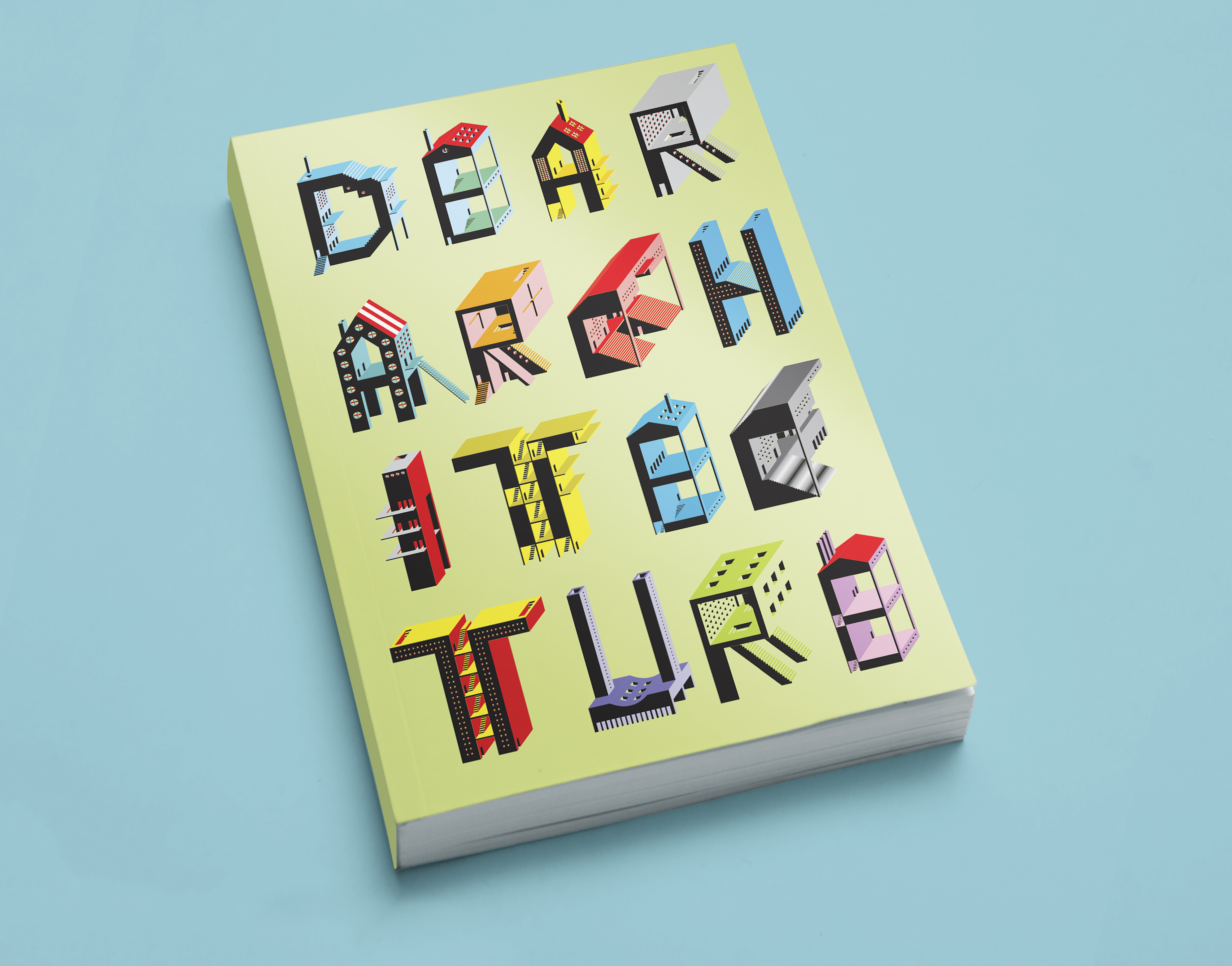